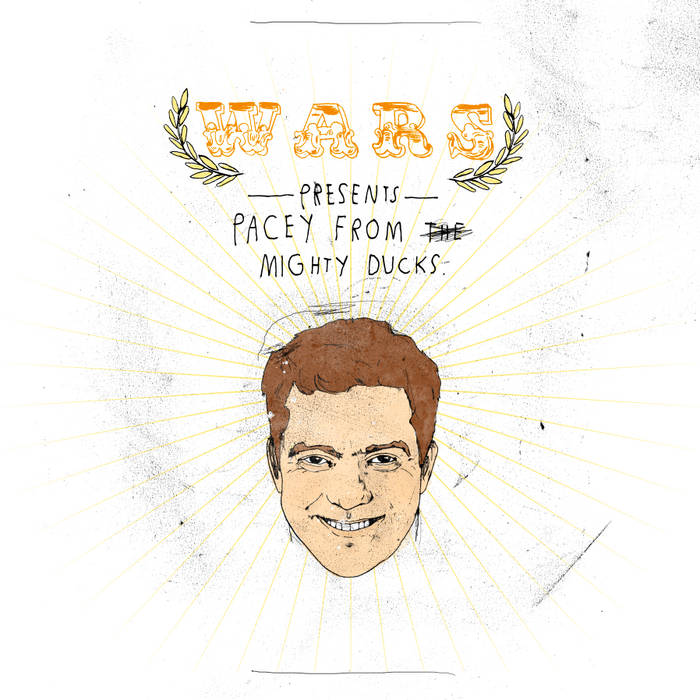 Recorded January 8 & 9, 2011 at FaderMaster Studios by Paul Boechler except "Steve Rules", recorded at our practise space, and "Post-pwn'd", recorded at Chris' apartment.

Bandcamp Daily  your guide to the world of Bandcamp